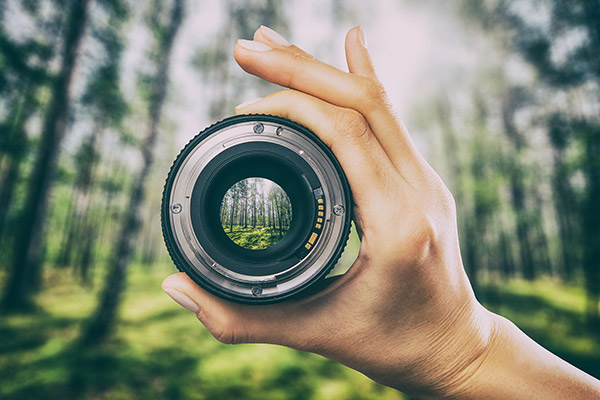 Viewability improvements you should make to boost RPM

Ad viewability is a highly impactful RPM optimization. You as the publisher should always consider it when making layouts and placing ads. A display ad is considered viewable if 50% of it appears on screen for at least 1 second. A 2014 Google study revealed that 56.1% of measured impressions at that time had failed […]